You have no items in your Shopping Cart.

And the Oscar for Best Picture goes to…

And the Oscar for Best Picture goes to…

You’ve seen the labels, but do you know their stories? This year, we are hosting our very own Oscars inspired award for ‘Best Picture’. From disco lawn care to gangs in New York City, these characters have become the stars of their own labels. 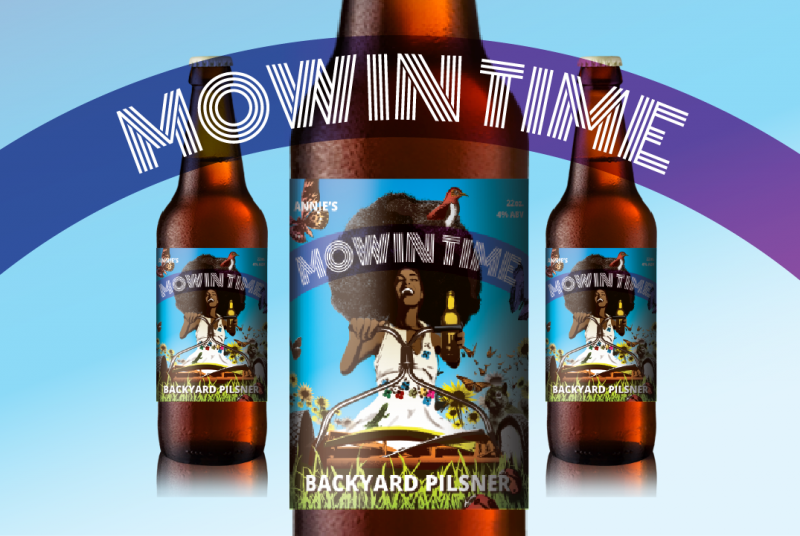 It’s the iconic 70s. A young girl, with a groovy soul and a passion for beer, wants nothing more than to be able to dance and spread love not war, but she is stuck mowing lawns to earn a small living to pay for her beloved homebrew. One ordinary morning, she was mowing her neighbors lawn, busting out some signature dance moves (her favorite was the mashed potato), when a stranger walked past and saw how incredible her dancing was – one thing lead to another and that was the exact moment when her whole life changed. 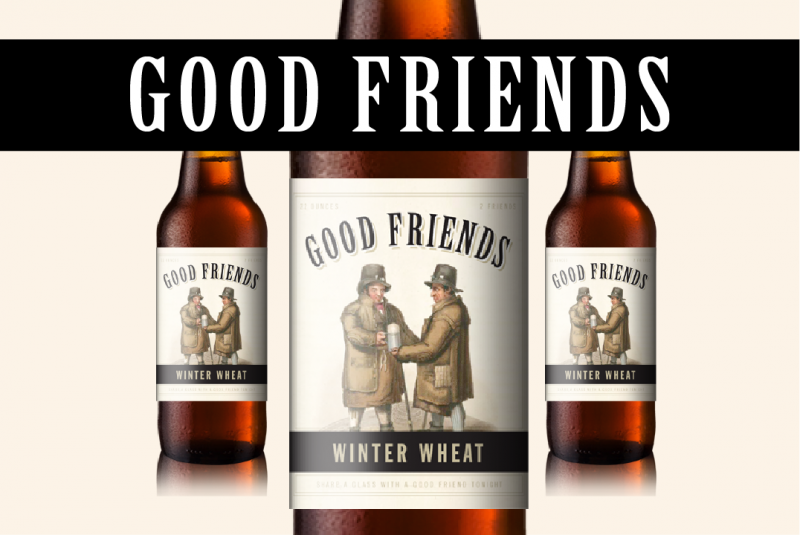 No one ever made friends drinking milk, did they? These two friends certainly didn’t. After a good few pints of their very favorite pub beer, and while a tad wasted, they had created their very own homebrew and the rest… well, after beer, let’s be honest, the rest is history. 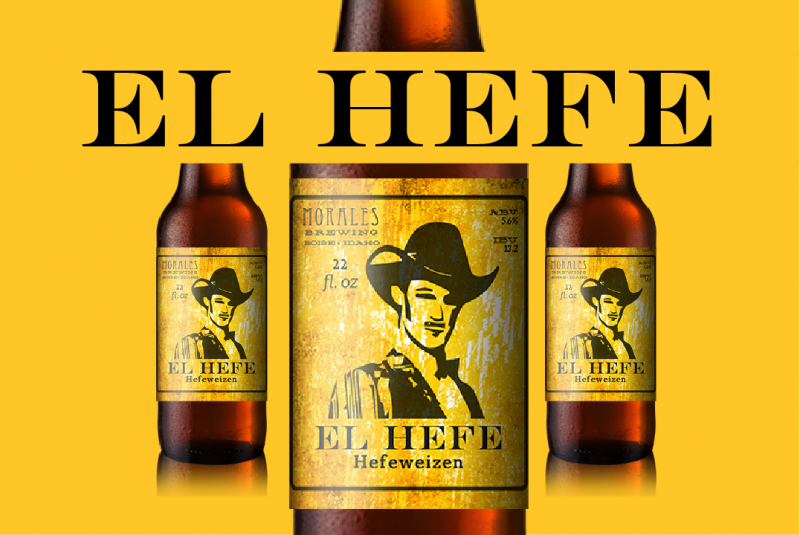 The swiftest sheriff in town, El Hefe, is dedicated to protecting the village, but his role takes an unexpected turn when a group of outsiders destroy the local bar. El Hefe’s mission is to find the offenders and give them the justice they deserve. However, when they are found, El Hefe realizes that there’s a fine line between justice and revenge. 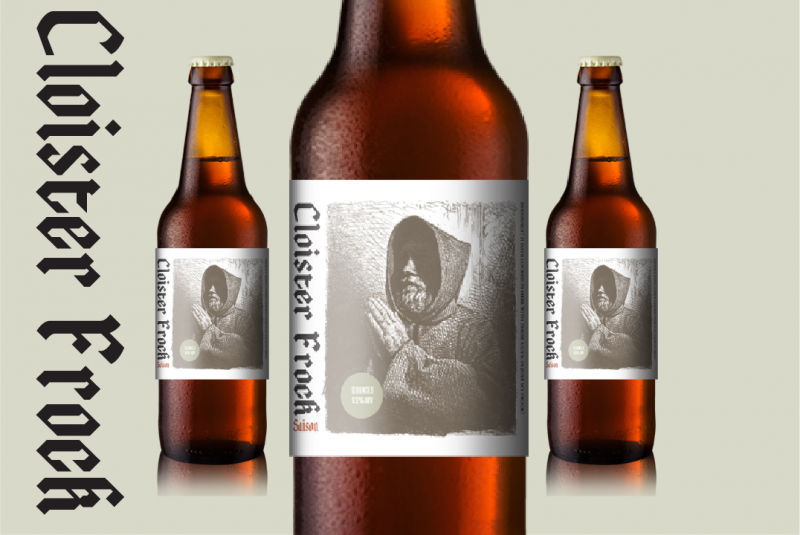 He dared to change a tradition and now he is in trouble. A local, innocent priest who loved beer just a bit more than wine decides to introduce his homebrew to his service. He hoped nobody would notice – but they did… Now, Cloister Frock finds himself pursued by his own fellowship. 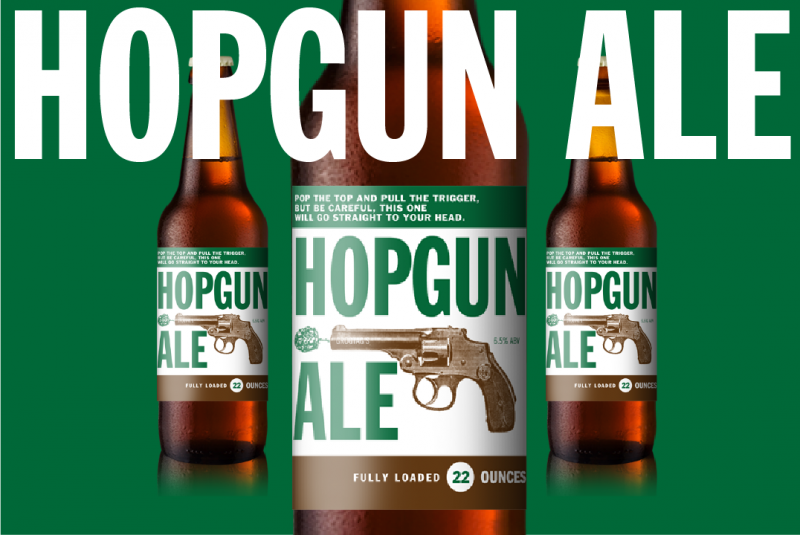 Downtown New York, two opposing gangs hold the power of the city. The two gangs are head to head over who brews the best beer. For 4 years, the rivalry has gone on for, but the day of all days has arrived… does it mean the end of a war? 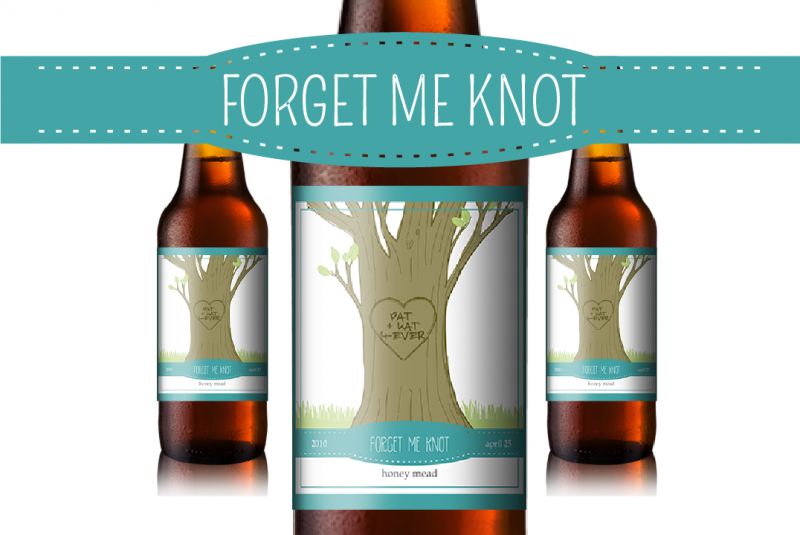 One man, one beer – there is no love stronger. But when an unexpected disaster in their town strikes – every pub is destroyed, leaving the man heartbroken with the need to quench his awful thirst. In despair, the man engraves their initials on a magical tree – said to bring lovers back together when their souls are separated. Will he find his love again?

Want to find out who the winner is?

Comments
No comments have been added yet
Help!
Sign up